Evidence for the Effectiveness of the Intervention 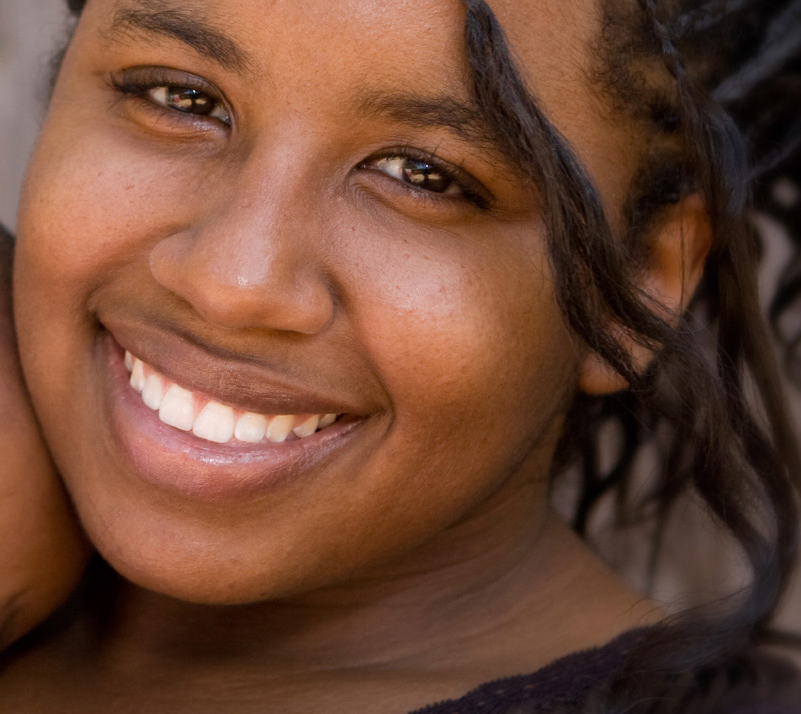 Forty-one women participated in the first feasibility study funded by The George Gund Foundation (1986-1988), with 24 being randomly assigned to work with advocates. Women were interviewed pre-intervention, post-intervention, and at 10 week follow-up. Findings were positive, with women in the experimental condition being more successful in obtaining desired resources than were women in the control group. The feasibility study is described in more detail elsewhere (Sullivan, 1991), and was promising enough that the author received funding from the National Institute of Mental Health (1989-1997) to continue the research on a much larger scale.

The larger-scale NIMH study allowed us to use a true experimental, longitudinal design to evaluate the Community Advocacy Project. Effectiveness of the advocacy intervention was examined by randomly assigning 278 women exiting shelter to the advocacy (experimental) or services-as-usual (control) condition. Participants were interviewed 6 times over 2 years, with interviews occurring pre-intervention, post-intervention, and at 6-, 12-, 18-, and 24-month followup. An elaborate protocol was implemented to maximize retention of the sample over time. Strategies included making multiple contacts in the community, obtaining written Release of Information forms from participants, and paying women for participating in the research interviews. This protocol resulted in retention rates at any given time point being 94% or higher, and rates were not significantly different between the advocacy and control conditions. The specific components of the retention plan can be found in Sullivan et al. (1996).

The immediate impact of the advocacy intervention in helping women access resources was assessed post-intervention by a simple between-conditions comparison of women’s ratings of their effectiveness. Women in the advocacy condition reported being more effective in reaching their goals than women in the control condition. The short-term impact of the advocacy intervention on the major outcome variables—experience of further physical violence, psychological abuse, depression, social support, and quality of life—was tested through multivariate analysis of covariance (MANCOVA). Physical violence and depression were lower in the advocacy condition, while quality of life and social support were higher than the control group.

Doubly multivariate repeated measures MANOVA was then used to test for the persistence of experimental-control group differences on the major outcomes across the next two years. Women who worked with advocates reported higher quality of life and social support over time, as well as decreased difficulty obtaining community resources. Perhaps most importantly, they also experienced less violence over time than did the women who did not work with advocates. A more detailed description of the multivariate analyses and findings can be found in Sullivan and Bybee, 1999. These promising findings can now be used by domestic violence service programs and others to justify developing or expanding similar advocacy programs across other communities.

The following articles, presented chronologically, all pertain to research pertaining to the Community Advocacy Project. Most are available by clicking on the title (except for the first five):